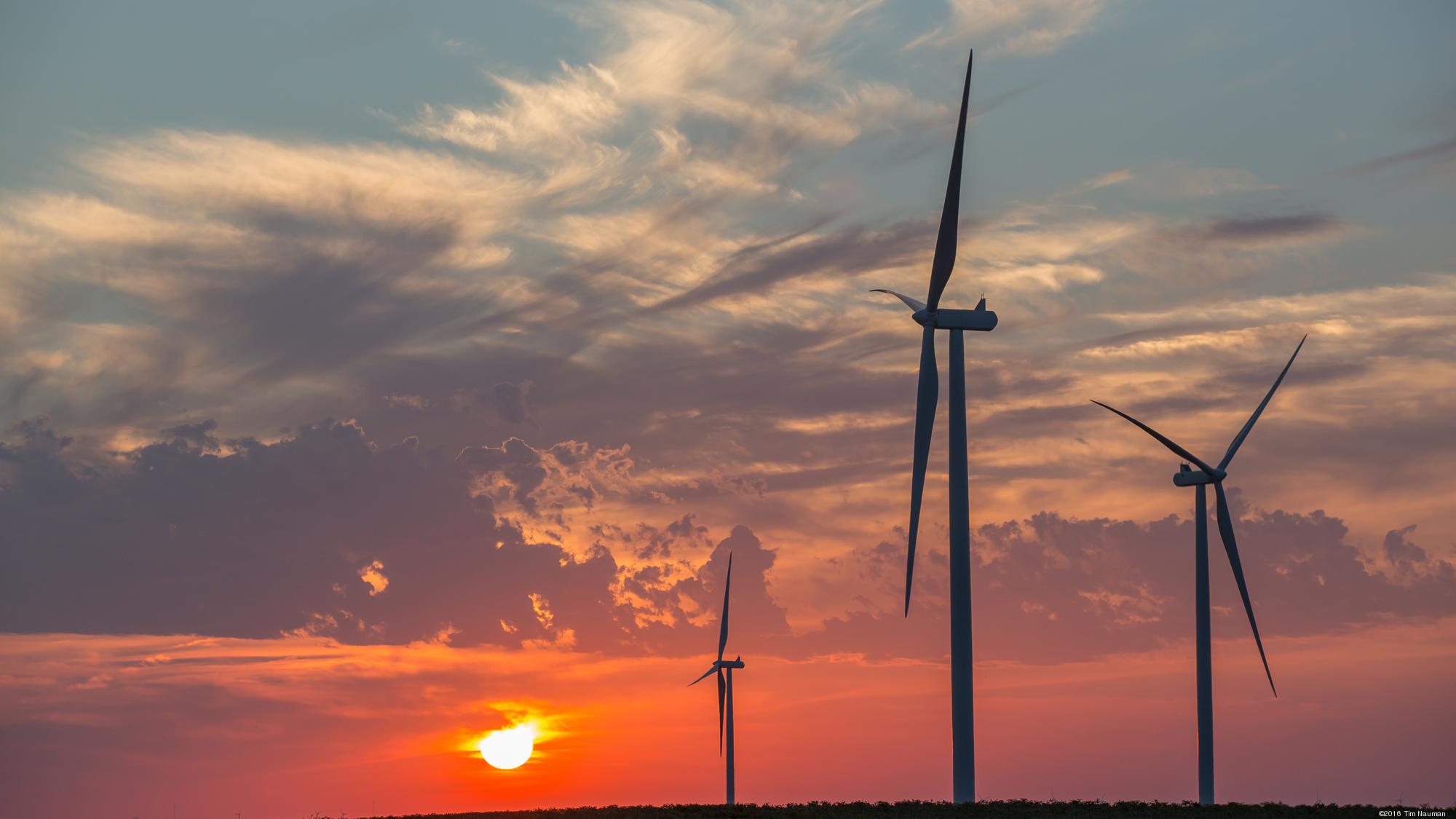 The folks at RiverCap Ventures in Rocky River, Ohio, think they've found a solution for repurposing spent wind turbine blades: make them into benches and beacons for parks, planters for schools and hospitals, and chairs and tables for homes.

While there are well-established ways to recycle the metals and fluids from decommissioned or renovated wind turbines, recycling their fiberglass blades remains a monumental problem, said Brian Donahue, vice president of business development at RiverCap Holdings, the holding company for RiverCap Ventures and its Canvus brand.

An early answer was grinding the fiberglass into small bits that were incinerated, creating ash that could be used by cement companies, Donahue said.

But grinding fiberglass is so tough on equipment that most companies have gotten out of the business, he said. And until scientists figure out an economical way to break down and recycle fiberglass, landfilling the 160-foot-long blades has become the disposal method of last resort.

"The industry has struggled for 30 years since the first turbines went up as to what do we do with the fiberglass blades when they come down," Donahue said. "It really is a black eye to the industry." 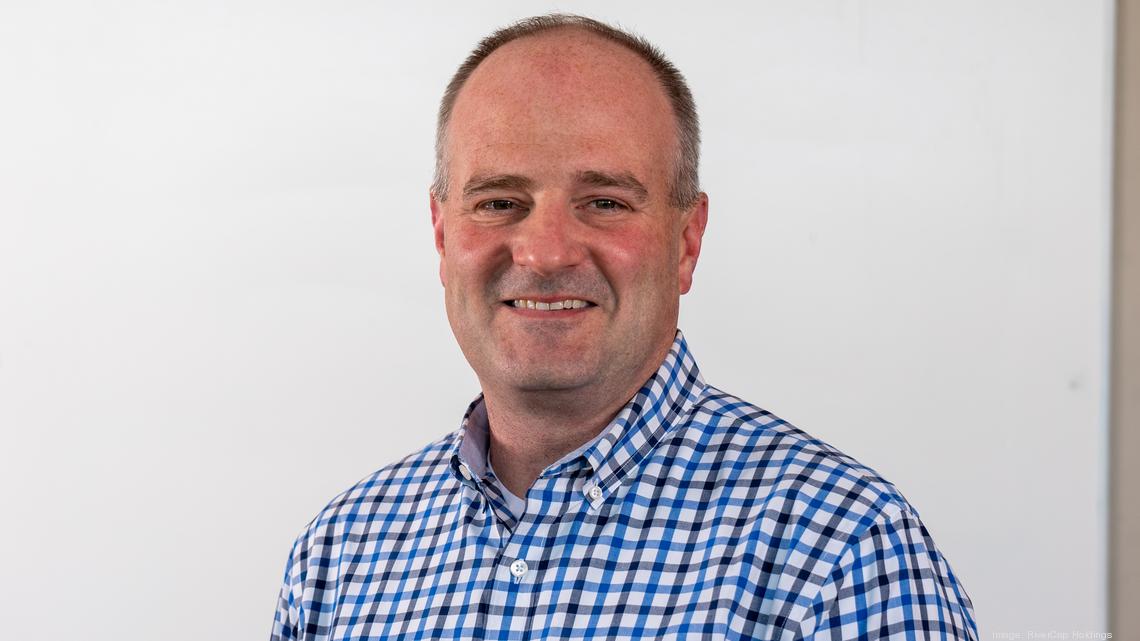 The hollow fiberglass blades are so large and strong that it takes enormous quarrying equipment to cut them up into pieces, Gignac said. Then comes the trial of transporting the pieces to storage or landfill facilities, he said.

One answer is using a process called pyrolysis to break down fiberglass into its components.

Carbon Rivers in Knoxville, Tennessee, shreds retired turbine blades and heats the material in an oxygen-less atmosphere to separate glass fibers from fillers, restoring the fibers "to virgin-like values" that can be reused.

Meanwhile, a partnership of U.S. and Irish universities has developed some civil engineering ideas for reusing and repurposing fiberglass blades.

Their project, called Re-Wind, proposes to use the blades as power line structures or towers, roofs for emergency or affordable housing, and pedestrian bridges along greenways, Gignac said. 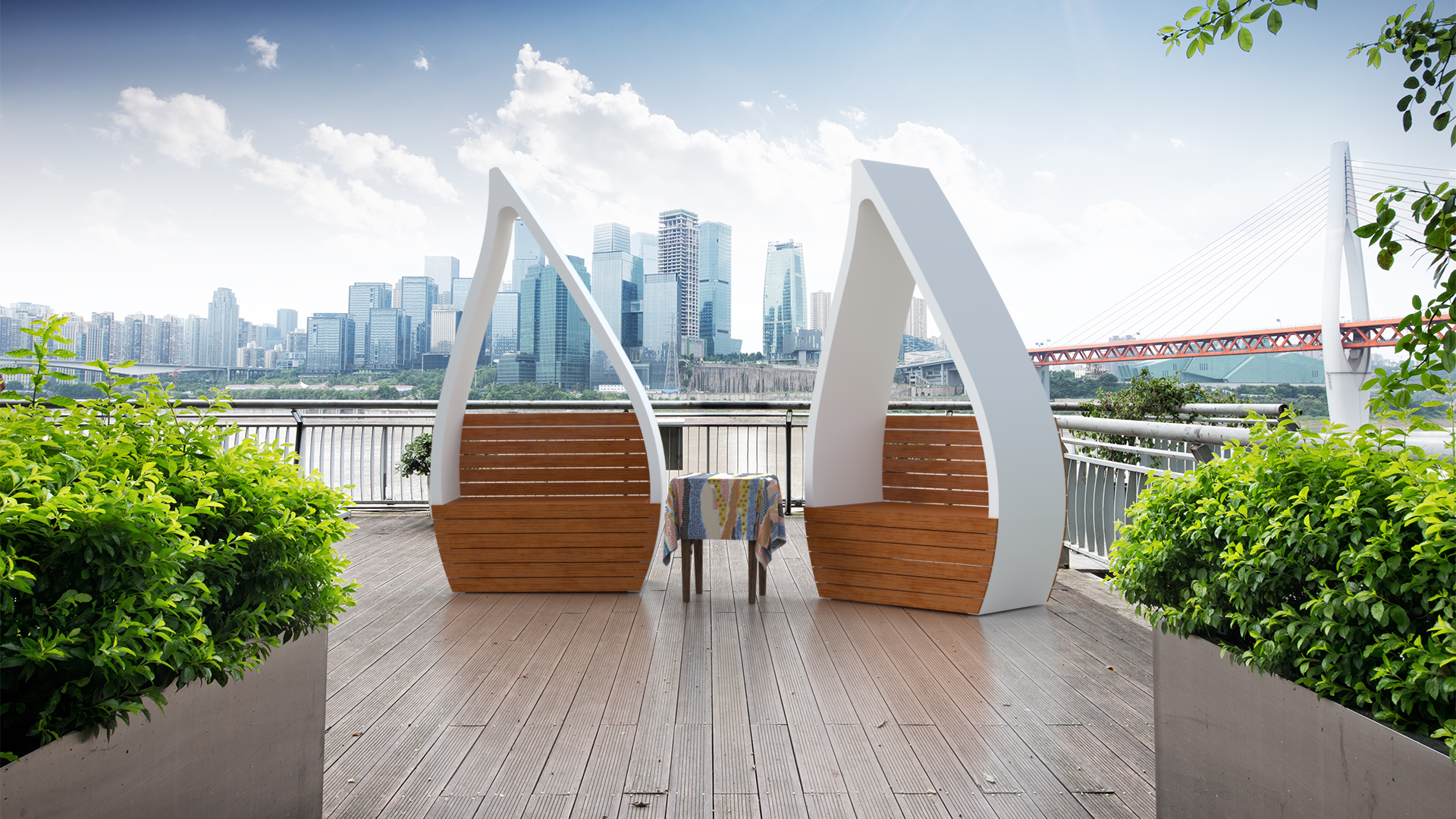 RiverCap Holdings, which has been recycling materials used in the oil and gas industry for 12 years, turned its disposition expertise to the wind energy industry six years ago, Donahue said.

"Why can't we take the existing shape and the existing structure and reimagine that blade as furniture and as products for the community?" he asked.

RiverCap Ventures is moving its leaders to a leased a 100,000-square-foot industrial building in Avon, Ohio, to manage the operations of a new company called Canvus, which will recycle cross-sectioned pieces of fiberglass wind turbine blades beginning in mid-July, Donahue said. 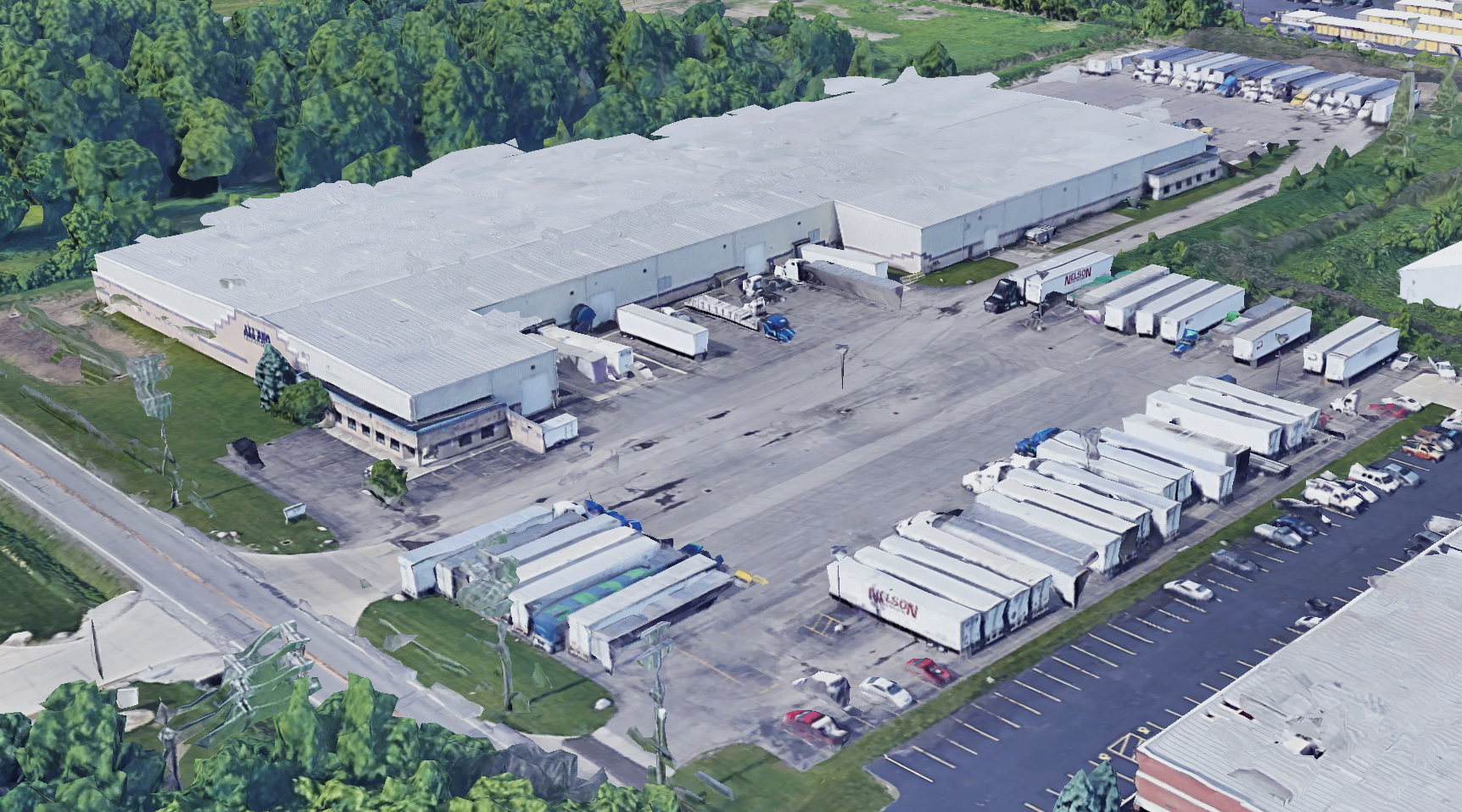 The Avon facility "is booked out probably through mid-2024" with turbine blades coming from wind projects in Indiana, Illinois, Maryland, Pennsylvania and New York, he said.

RiverCap is advertising for a human resources director to hire craftspeople who are expected to begin making products for civic, commercial and consumer markets by the end of the third quarter and shipping them by year's end, said Kayla Kowalski, the venture's managing director of strategic growth. 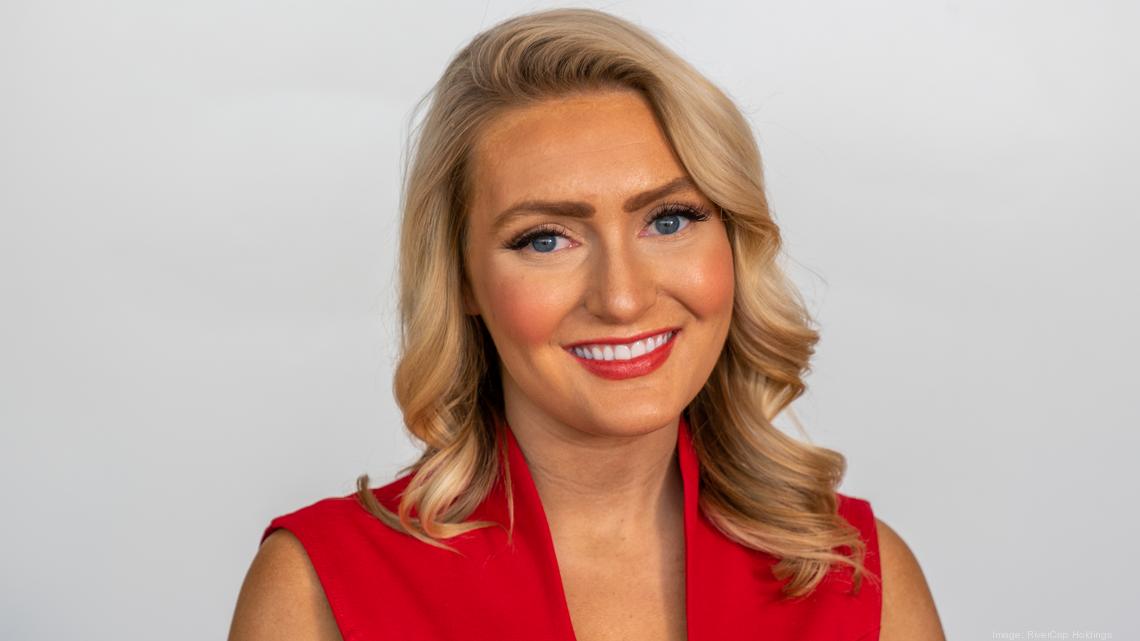 "Every single one of our products is handmade," Kowalski said. "We're bringing in some really great talent in woodworking, fabrication and finishing. It's going to be a really cool operation" that likely will employ between 25 and 30 people by the end of the year and up to 50 when fully operational, she said.

"We call them large production studios," he said. "Our plants will probably be in the upper Midwest, closer to Minnesota, Iowa, Nebraska and west Texas where there's a lot of wind and a lot of wind farms so that we can address all the supply from around the country."